Here at The Patisserie Box, it’s all about getting it right, from the Classic French Opera cake to more extravagant new creations. We always begin with quality ingredients handcrafted by our dedicated team of pâtissiers to produce the perfect patisserie product just for you, as we believe everybody deserves a little sweet in their life! 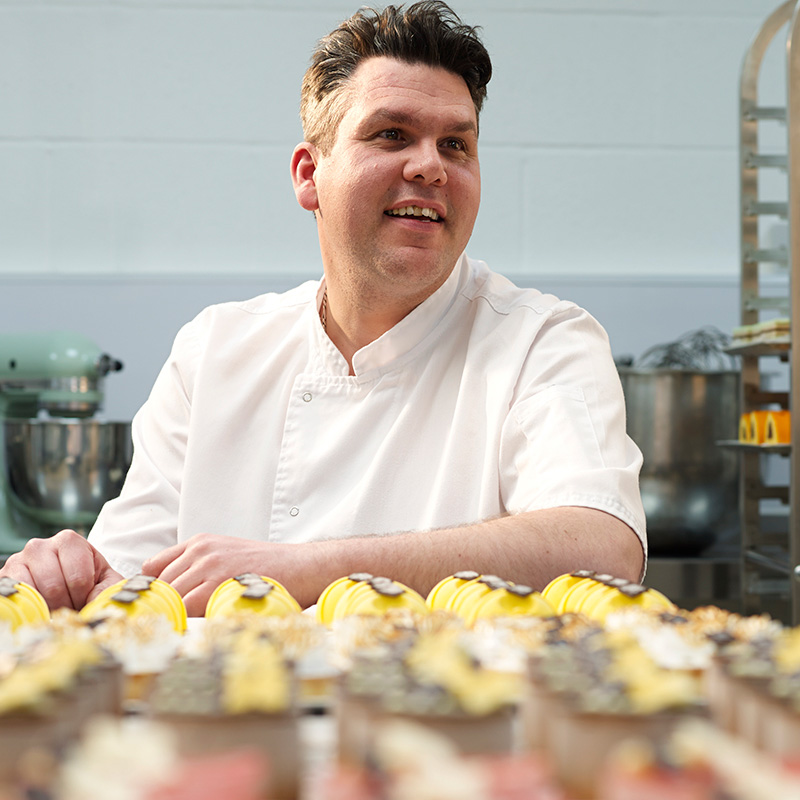 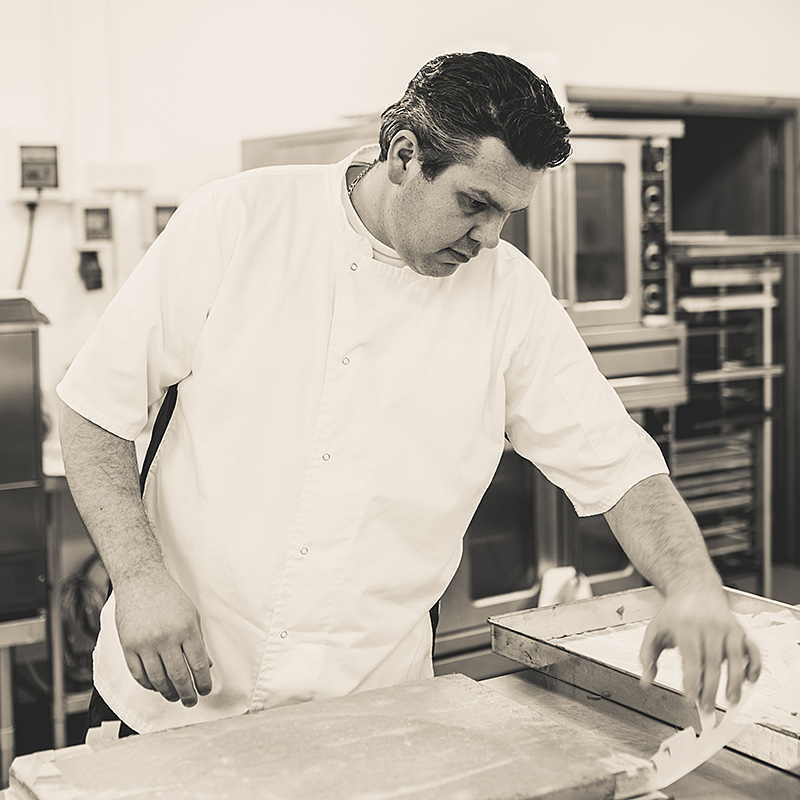 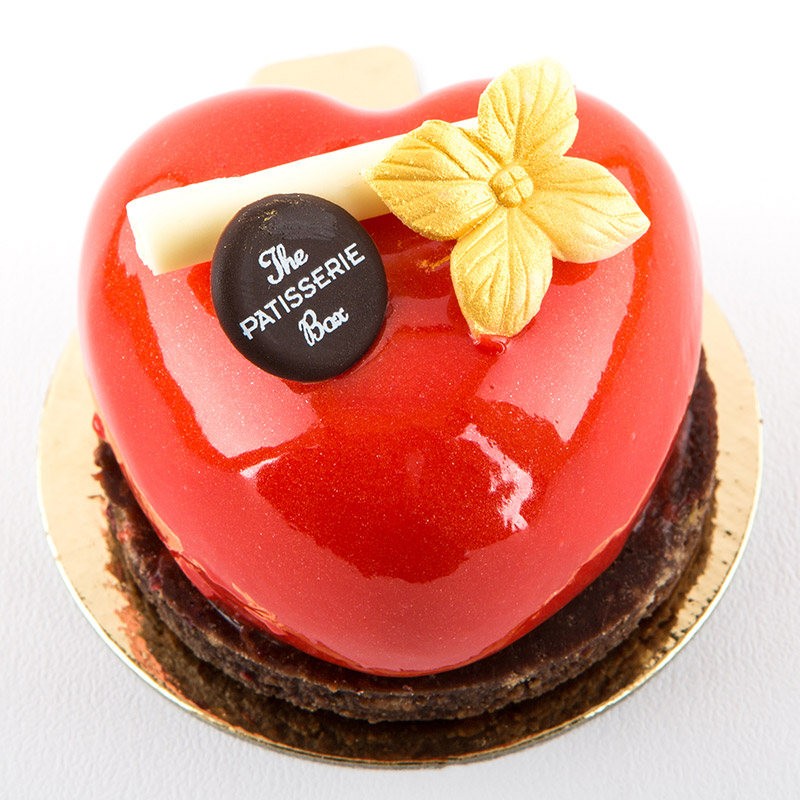 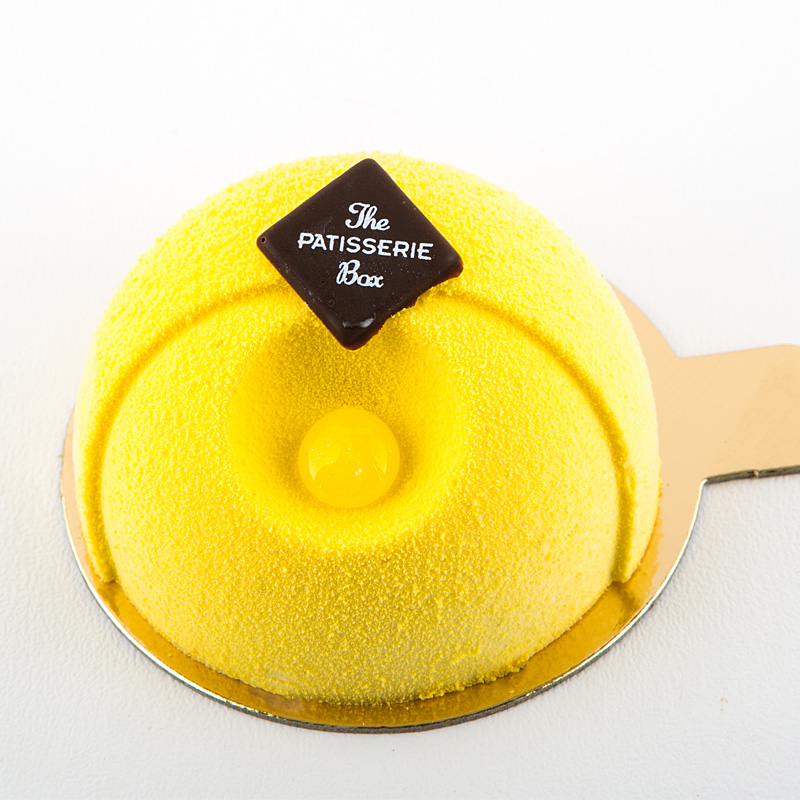 Our head pastry chef and director is one of a new generation of pastry chefs who is passionate and dedicated to re-inventing his craft.

Xavier began learning his trade when he was just 14 as a pre-apprentice at a bakery/pastry shop around the corner from his parent’s home in France.

By 18 he had an impressive range of qualifications and left his native Switzerland to travel the world, working in some of the most prestigious restaurants and pastry shops in France, New York and finally the UK. His portfolio boasts Maison Blanc, The Ivy, The Hilton in Park Lane and Harrods where he met his now wife Bee working together in the pastry kitchen.

It was after relocating to the Cotswolds with his family in 2005, that he finally felt ready to put everything he had learnt into practise and open his own wholesale patisserie business “The Patisserie Box”. Since then the kitchens have gone from strength to strength gaining valued customers up and down the country.

“For years desserts have been produced the same way, but recently there has been a new injection of life into the industry by pastry chefs such as Pierre Herme, Adriano Zumbo, Stephane Glacier, Antonio Bachour, trail blazing the way for the rest of us to get inspired. Preparation of pastries and desserts is as much of a science as it is an art, requiring more precision, technical skill, and scientific knowledge than virtually any other type of cooking. For me, being a pastry chef is not just a job, it’s a true passion, a lifestyle choice. I feel extremely privileged to have been able to learn my trade from some of the most talented pastry chefs around the world and now I am able to put all this knowledge and skill into practice in my own business”. 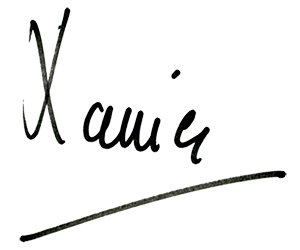 We have a dedicated team of people with skills and knowledge beyond words. If you are interested in joining us, then please email us on:

The Patisserie Box are very pleased to have been awarded the SALSA Seal of Approval. SALSA is a food safety certification scheme for small and micro food producers- so you can be assured that all of our patisseries will be up to standard!